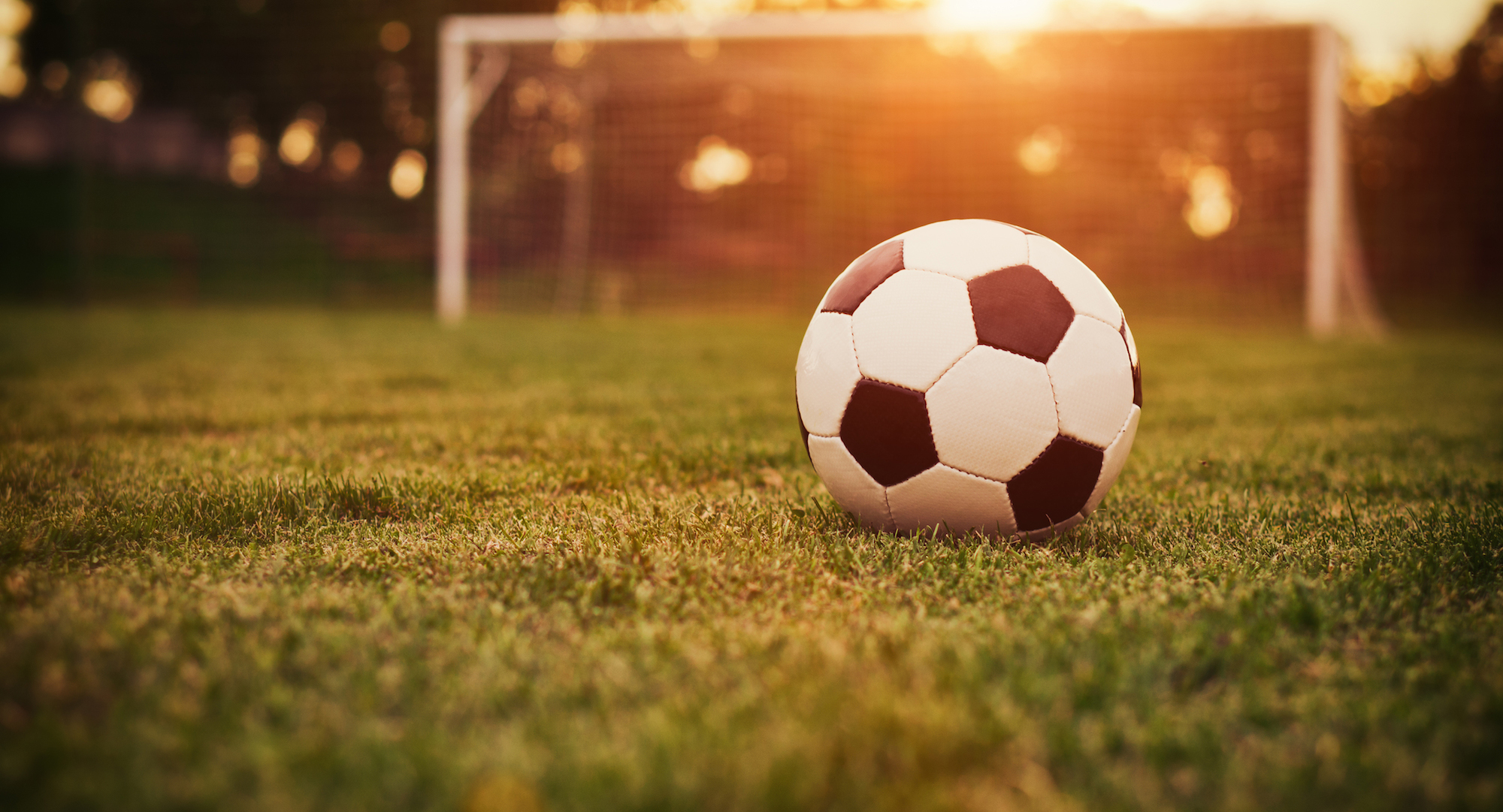 After several years of discussion, LMYFC finally received a long term lease from Midlothian Council and this allowed LMYFC to apply for funding to upgrade the unusable damp building.

LMYFC then won the WRG Communities Challenge and were awarded £250,000 distributed by WREN and received funding from Cash Back Scotland. This allowed LMYFC to turn the building into a modern training venue, and changing facilities.

The refurbishment was completed by the John Dennis Group, and Bayne Memorial Hall was opened on June 3rd 2011 by Cabinet Secretary Kenny MacAskill MSP and Scotland U21 coach Billy Stark.

It is now at the heart of the club and hosts lots of action from young to young at heart.

All 4x4s, ‘Super 5s’, and 7-a-side games are played in the adjacent Burghlee park, which is also the club training base.