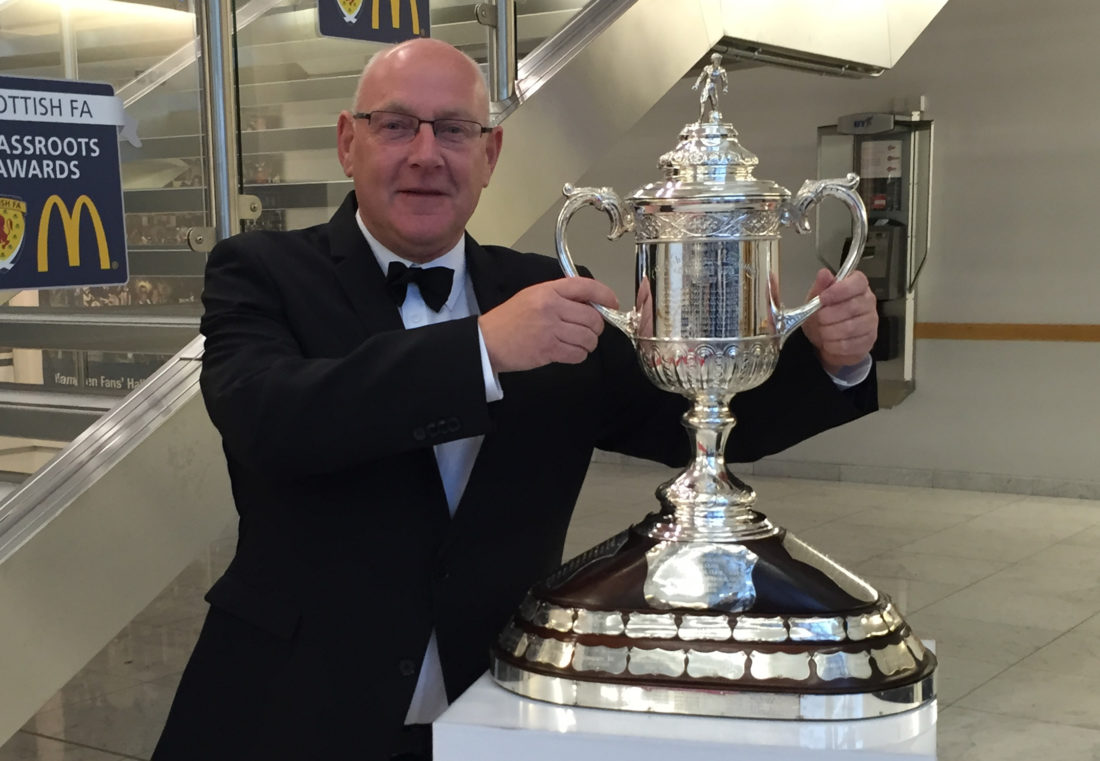 The crème de la crème of Scottish Football gathered at Hampden Park this evening to celebrate the McDonald’s Grassroots Award winners of 2015.

It was a night that had everything with laughs, tears and cheers, all of which showcased the excellent work being done at Grassroots level in Scotland.

National Team assistant Mark McGhee was at the ceremony to show his support to our Grassroots Heroes and he was joined by former Scotland manager Alex McLeish, who spoke of the importance that coaches have on young players:

“These people have unbelievable importance to the game. I went through the process myself as a young kid, playing in the boys clubs. I had dedicated coaches who sacrificed their work and their family lives. I know how much the boys clubs and girls clubs mean to these guys and their significance to Scotland.

One of the most vital things in the modern game is encouragement and giving kids confidence. All these things are self-empowering. If we look at Scotland as a nation, we sometimes don’t believe in ourselves and often need to have our backs against the wall before we show our true selves. I would like to see us having a mentality where we believe in ourselves and believe we can play against anybody in the world.

Here is your list of tonight’s winners in full